PHILADELPHIA – Freeman’s December 6 American and Pennsylvania Impressionist Art Auction fetched over $ 5.2 million, posting the best result for an American art sale that Freeman has ever recorded and the best-selling art auction at home since 2004.

With highly competitive bids throughout the sale from both online and telephone bidders, the auction, comprising 114 lots, achieved an impressive overall sell rate of 93% as well as a sell rate of 96% registered for the Pennsylvania Impressionist Section. With at least three works sold to museums, exceptional awards have been established for works by Daniel Garber, Rockwell Kent and Mary Elizabeth Price.

Freshly released material from sole proprietorship collections exceeded estimates The undisputed highlight of the sale was the strong result for Norman Rockwell’s “The Melody Stilled by Cold”. The work sold for $ 519,000 to a private collector, exceeding its high estimate. Note also the impressive result obtained for “Wake Up, America!

Company President Alasdair Nichol said: “We are delighted with the success of the auction, which exceeded our expectations. We thank our shippers for their continued confidence in our business and we thank the entire Freeman team for their heroic efforts in bringing Freeman through one of his most difficult years to date – with tremendous success. We are also grateful to the City of Philadelphia, which has been our home for over 200 years, and we continue to look forward to a bright future in our state-of-the-art building at 2400 Market Street. 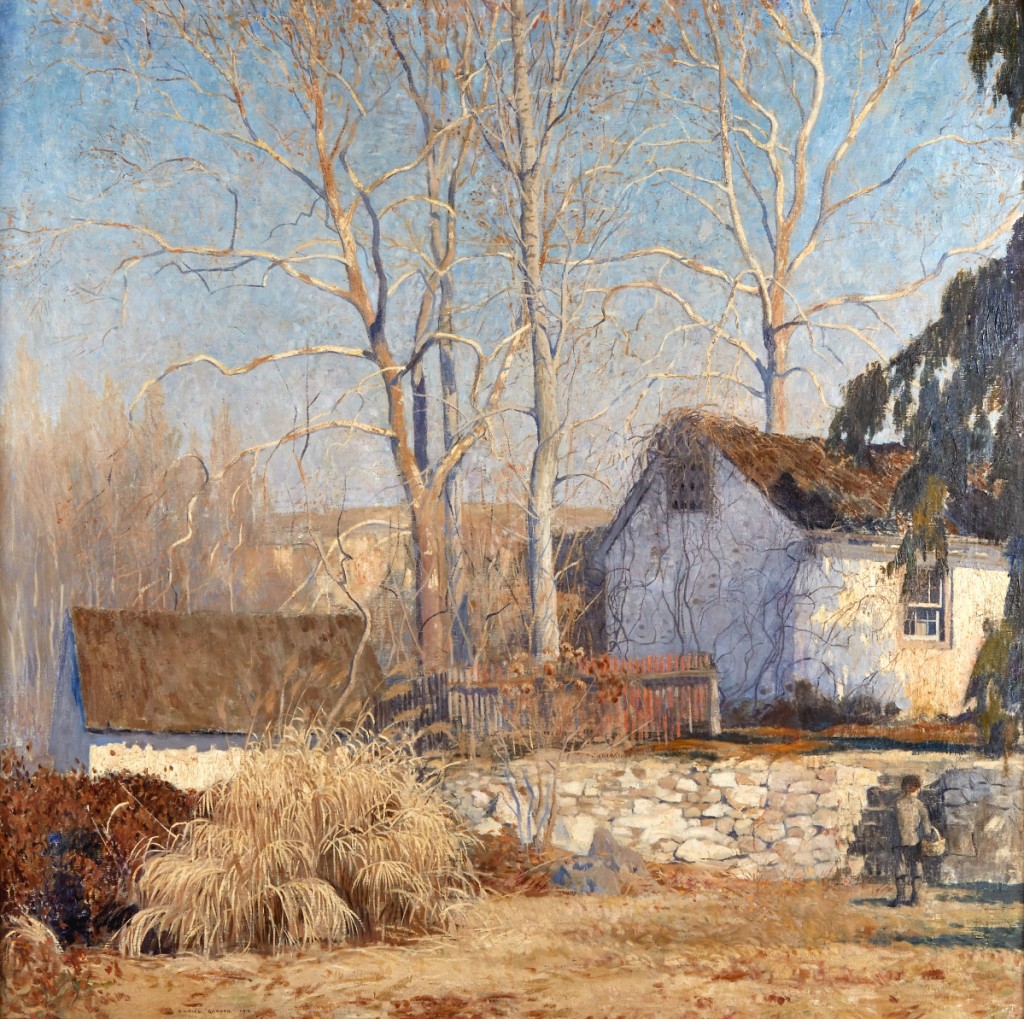 Other notable highlights included the sale of “A Thousand Flowers (A Thousand Flowers)” by Mary Elizabeth Price, which made $ 162,500, surpassing her high estimate and becoming the artist’s second highest ever price. ; John Singer Sargent’s “Lake Garda”, which sold for $ 87,500, exceeding its high estimate; Childe Hassam’s “Rainy Day, Columbus Avenue, Boston” sold for $ 75,000, tripling its high estimate; and “Bowery Scene” by Reginald Marsh, which made $ 75,000, far exceeding his estimate of $ 30 / 50,000.

Of note are three works by artist George William Sotter, which sold for a collective of $ 190,000 and were conducted by “The Neighbor’s House” for $ 100,000, within his estimate. Henry McCarter’s “Singing Bells” sold for $ 32,500, nearly doubling its high estimate and hitting the highest price the artist ever paid for an oil. Notable results were also obtained for the works of Edward Willis Redfield.

The prices shown include the buyer’s premium as stated by the auction house. For more information, www.freemansauction.com or 215-563-9275.